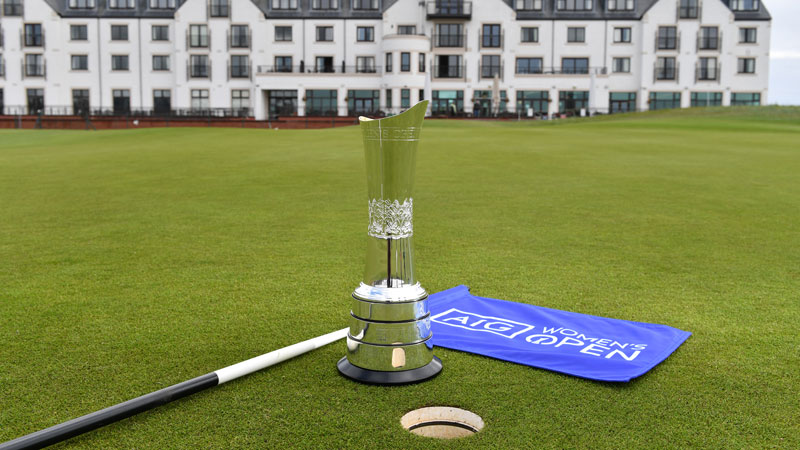 The AIG Women’s Open will feature a record prize fund of £4.2m for this week’s Championship at Carnoustie.

R&A chief executive, Martin Slumbers, said: “We are absolutely committed to elevating the AIG Women’s Open and enhancing its status as one of golf’s premier championships.

“With our partners at AIG, we are taking action to make change happen and sending out a strong signal that more needs to be done by everyone involved to grow women’s golf.

“It needs greater investment and support from golf bodies, sponsors, the media and fans to help us grow the game’s commercial success and generate the income and revenues necessary to make prize fund growth viable and sustainable.”We have set a new benchmark for prize money in women’s major championship golf this week and, thanks to AIG, will build on it still further next year. We hope this will inspire other events to follow our lead and help us to take a collective leap forward for the women’s game.”

Peter Zaffino, president and CEO of AIG, added: “AIG is proud to be the title sponsor of the AIG Women’s Open, which is one of the most prestigious and celebrated golf championships in the world. 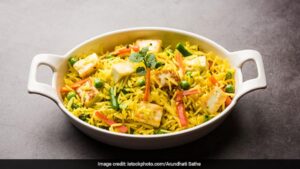 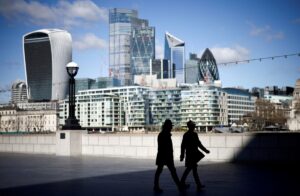 PVS-14: Everything You Need to Know