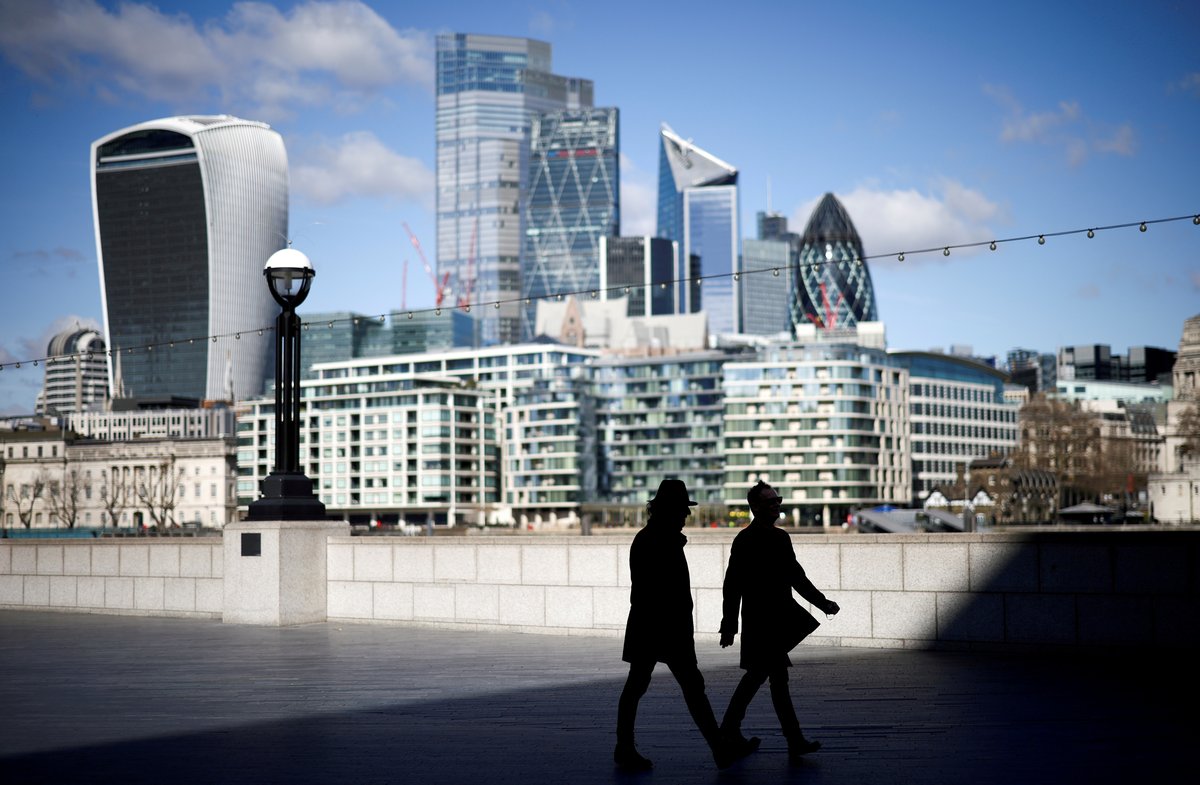 More than a decade on from the financial crisis, regulators are spooked once again that some companies at the heart of the financial system are too big to fail. But they’re not banks.

This time it’s the tech giants including Google, Amazon, and Microsoft that host a growing mass of bank, insurance and market operations on their vast cloud internet platforms that are keeping watchdogs awake at night.

Central bank sources told Reuters the speed and scale at which financial institutions are moving critical operations such as payment systems and online banking to the cloud constituted a step change in potential risks.

“We are only at the beginning of the paradigm shift, therefore we need to make sure we have a fit-for-purpose solution,” said a financial regulator from a Group of Seven country, who declined to be named.

It is the latest sign of how financial regulators are joining their data and competition counterparts in scrutinising the global clout of Big Tech more closely.

Banks and technology companies say greater use of cloud computing is a win-win as it results in faster and cheaper services that are more resilient to hackers and outages.

But regulatory sources say they fear a glitch at one cloud company could bring down key services across multiple banks and countries, leaving customers unable to make payments or access services, and undermine confidence in the financial system.

The US Treasury, European Union, Bank of England, and Bank of France are among those stepping up their scrutiny of cloud technology to mitigate the risks of banks relying on a small group of tech firms and companies being “locked in”, or excessively dependent, on one cloud provider.

“We’re very alert to the fact that things will fail,” said Simon McNamara, chief administrative officer at British bank NatWest. “If 10 organisations aren’t prepared and are connected into one provider that disappears, then we’ll all have a problem.”

The EU proposed in September that “critical” external services for the financial industry such as the cloud should be regulated to strengthen existing recommendations on outsourcing from the bloc’s banking authority that date back to 2017.

The Bank of England’s Financial Policy Committee (FPC) meanwhile wants greater insight into agreements between banks and cloud operators, and the Bank of France told lenders last month they must have a written contract that clearly defines controls over outsourced activities.

“The FPC is of the view that additional policy measures to mitigate financial stability risks in this area are needed,” it said in July.

The European Central Bank, which regulates the biggest lenders in the Euro zone, said on Wednesday that bank spending on cloud computing rose by more than 50 percent in 2019 from 2018.

While all industries have ramped up cloud spending, analysts told Reuters that financial services firms had moved faster since the pandemic after an explosion in demand for online banking and emergency lending schemes.

“Banks are still very diligent but they have gained a higher level of comfort with the model and are moving at a fairly rapid pace,” said Jason Malo, director analyst at consultants Gartner. 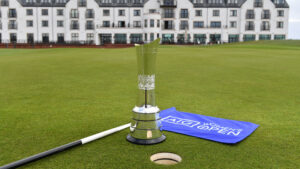 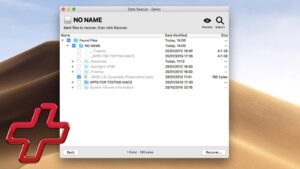 Next post How to recover the data for MAC?

What Is Hdlinea And How Can It Help You?