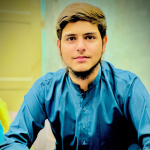 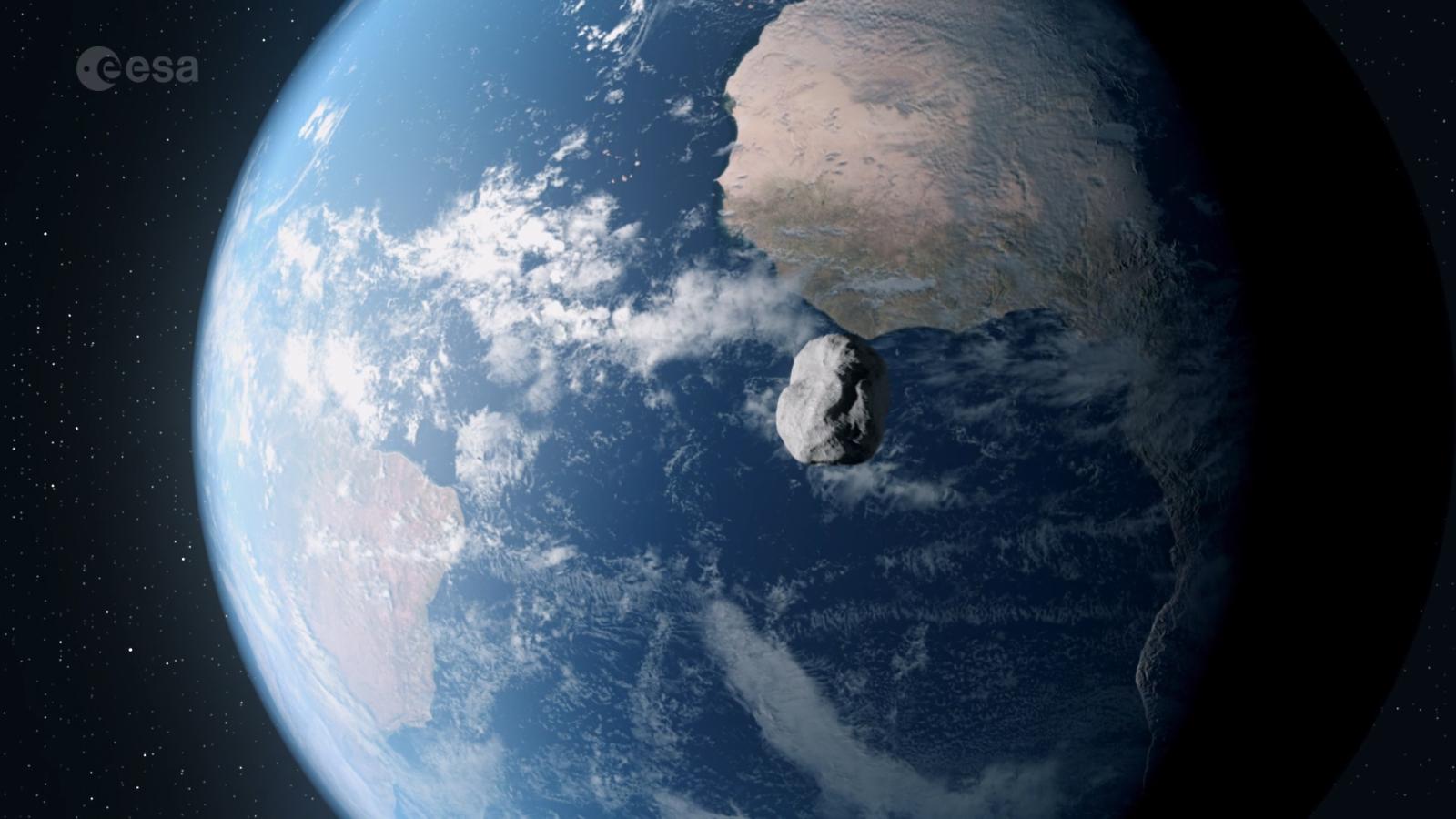 Final rehearsals for NASA’s planetary defence test are already underway. The one-of-a-kind mission, which will launch next week, is set to intentionally crash a spacecraft into an asteroid to deflect its path. The Double Asteroid Redirection Test (DART) will attempt to hit the moonlet asteroid Dimorphos, which orbits a larger asteroid called Didymos. None of these asteroids pose any threat to Earth and this mission is only intended as a test and technology demonstrator, according to the space agency. The mission, which will primarily give a nudge to Dimorphos to deflect its trajectory, will be monitored via Earth-based telescopes and equipment throughout its journey.

A huge excitement is building up in the run-up to this expected crash.NASA has decided to live broadcast the event to everyone.

The DART mission rocket will blast off at 1:21am EST on November 24 aboard a SpaceX Falcon 9 rocket. For those in India, this translates to 11:50am.

To cater to the demand from space enthusiasts and address their excitement, NASA has lined up a series of prelaunch and science briefings starting November 21.

NASA DART mission: How to follow updates on social media

The DART spacecraft will reach its target between September and October next year. Once there, it will then hit Dimorphos, allowing scientists on Earth to measure the effectiveness of a controlled collision for deflecting a potentially hazardous asteroid.

Can PUBG: New State rival BGMI and PUBG Mobile in the battle royale space? We discuss this on Orbital, the Gadgets 360 podcast. Orbital is available on Spotify, Gaana, JioSaavn, Google Podcasts, Apple Podcasts, Amazon Music and wherever you get your podcasts.