NASA has shared a stunning image of an “undersea world” from deep space. The image is of the Cosmic Reef and it comprises two different nebulae. The first nebula, with a hue of red and blue against a black backdrop dotted with sparkling lights, is a vast star-forming region in the Large Magellanic Cloud, a satellite galaxy of the Milky Way. Together with the second nebula seen in blue, the entire structure is called the Cosmic Reef. This Cosmic Reef spans some 600 light-years and it is some 160,000 light-years away from Earth, as per NASA.

Captured by the Hubble Space Telescope, NASA released the image in April 2020 to celebrate the telescope’s 30th anniversary. The image shows the beauty and mystery of space at the time of a star birth. “Nicknamed the Cosmic Reef because it resembles an undersea world, this is a vast star-forming region in the Large Magellanic Cloud, a satellite galaxy of the Milky Way,” NASA said in the caption.

The centrepiece of the red region is a grouping of bright, hefty stars, each 10 to 20 times more massive than our Sun. By contrast, the blue nebula is home to a solitary star that is some 15 times more massive and 200,000 times brighter than the Sun. This mammoth star has created stunning blue gas through a series of eruptions that resulted in the partial loss of its outer envelope.

After over 30 years of service, NASA’s Hubble telescope has proven itself to be an eye on the sky like no other, capturing the world’s imagination with millions of spectacular images. It has the most unobstructed view of the universe. This joint project of NASA and European Space Agency (ESA) is expected to remain in operation through this decade. But it will be joined by the more powerful James Webb Telescope in December. Webb is, again, a joint collaboration between NASA, ESA, and the Canadian Space Agency.

Can PUBG: New State rival BGMI and PUBG Mobile in the battle royale space? We discuss this on Orbital, the Gadgets 360 podcast. Orbital is available on Spotify, Gaana, JioSaavn, Google Podcasts, Apple Podcasts, Amazon Music and wherever you get your podcasts. 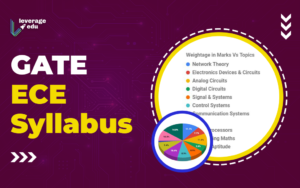 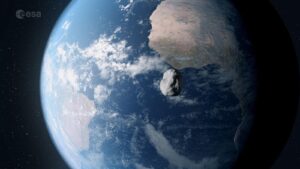 Next post NASA Set to Launch DART Asteroid-Crashing Planetary Defence Mission on November 24: How to Watch