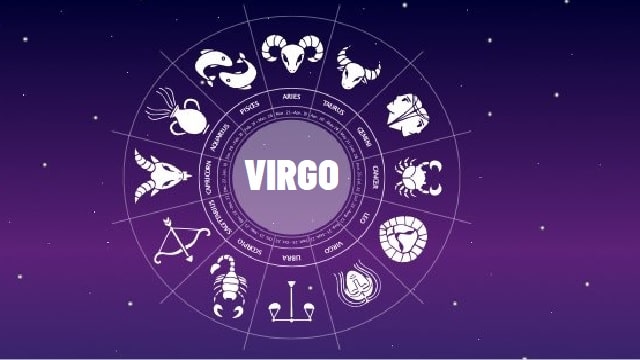 What is Vedic Astrology?

Vedic astrology is an ancient system of divination originating in India. It is based on the belief that the position of the planets and stars at the time of one’s birth can influence their future. There are 12 zodiac signs in Vedic astrology, each represented by a different planet. The planets are believed to affect a person’s character and destiny. The signs are divided into four groups: fire, earth, air, and water.

A person’s Ascendant (Lagna) sign is determined by the rising sign at the time of their birth. This is considered to be one of the most important factors in Vedic astrology. The planets move through the zodiac over the course of a month, creating different planetary combinations (yoga). This yoga can have positive or negative effects on a person’s life, depending on the planets involved. Vedic astrology can be used to make predictions about a person’s future, including their career, relationships, and health. It can also be used to help make decisions about important life choices.

How to Read Your Daily Horoscopes?

Assuming you already know how to find your Vedic astrological sign, here are instructions for reading your daily horoscopes. If you don’t know your Vedic sign, look it up here.

Before reading your horoscope, it is best to mentally prepare yourself. Relax your body and clear your mind of any racing thoughts. Take a few deep breaths and try to quiet your inner voice. Once you feel centered, begin reading your Kundli or horoscope slowly and with intention.

As you read, think about how the information applies to your current life situation. Does it give you new insights? Does it reaffirm what you already know? Do the predictions seem accurate?

Don’t take everything at face value – use your intuition and common sense to determine what is truly meaningful for you. Some horoscopes are general in nature while others are very specific. No matter what type of horoscope you are reading, always remain open-minded and skeptical.

And finally, don’t forget that the future is not set in stone – nothing is written in stone except for the present moment!

What are the Different Types of Vedic Astrology?

Vedic astrology, also known as Jyotish, is an ancient Indian science that can be used to predict future events and identify potential areas of opportunity and challenge. There are a number of different types of Vedic astrology, each with its own unique approach.

Other types of Vedic astrology include:

• Gemstone Therapy: This type of Vedic astrology recommends the use of specific gemstones to help balance the energy in one’s life and bring about positive change.

• Prashna: That is also known as question-based astrology, this branch of Vedic astrology uses questions asked by an individual to generate a birth chart that can be used to make predictions about the future.

How accurate is Vedic Astrology?

Vedic astrology, also known as Jyotish, is a traditional Hindu system of astrology. Vedic astrology is based on the Vedas, which are the oldest sacred texts of Hinduism. The Vedas are a collection of hymns, prayers, and rituals composed by the ancient sages of India.

Jyotish is one of the most ancient sciences in existence and has been practiced for thousands of years. It is said to be over 5,000 years old, making it one of the oldest systems of astrology in existence. Many modern-day astrologers credit Jyotish with being the root source of all other forms of astrology, including Western astrology.

The accuracy of Vedic astrology has been debated by many people over the years. Some people believe that it is very accurate, while others believe that it is no more accurate than any other form of astrology. There is no conclusive evidence either way. However, there are many case studies and personal testimonies from people who have used Vedic astrology to make predictions about their lives that have come true.

Next post TherapyNotes Vs ICANotes EHR Software: Comparison and Features

Why Study in Canada A Dream For Many Indian Students?

How To Write A Perfect Business Letter